This is just too touching: check out the always-amazing Billierosie's review of my queer SF/Thriller/Erotic novel, Finger's Breadth (new edition coming soon from Sizzler Editions): 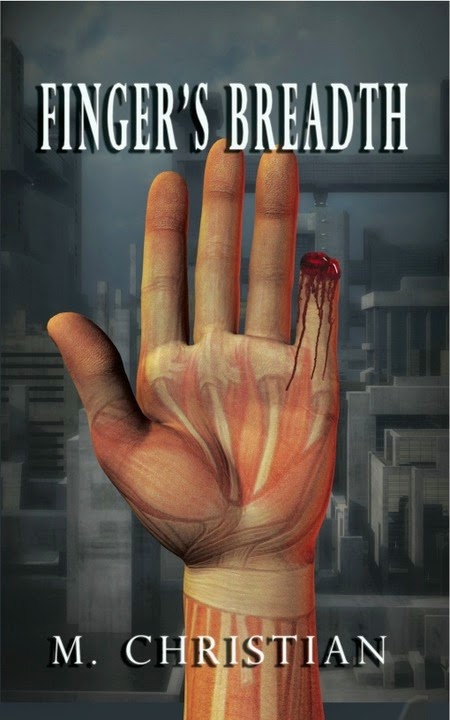 From the Prelude onwards, we’re carried along on a roller coaster, with this fasted paced novel, fresh from the keyboard of M.Christian. Finger’s Breadth starts with the cops, as they interview the latest character to be mutilated after a sleazy night, out on the San Francisco streets. Typically, the interviewee can tell them nothing; he doesn’t remember, or doesn’t want to:

“He cut part of your f*****g finger off,” says the exasperated cop.
“Yeah, but it could have been worse.” is the philosophical response.

The city is terrified. Someone is haunting the streets of near-future San Francisco, drugging queer men and amputating the tip of their little finger. But worse than this is how the terror transforms the men of the city. For what's worse—a monster, or that something can, all too easily, turn any of us into something even more horrific?

One thing you can rely on M.Christian for, is a damn good story. And “Finger’s Breadth is no exception; I think it’s his best one yet. As always, I get the feeling that he’s dancing ahead of me; laughing, teasing. Never taunting; M.Christian is a writer who respects his reader. He just has fun along with us, weaving his superbly crafted tale.

I mean, who’d have thought that you could write a story about Gay men waking up in the morning, minus part of a finger? It’s surreal; a crazy notion. “right hand little finger amputated at the first joint…” Yes it’s a ridiculous idea -- and yet -- it works.

This is a visual novel, in the tradition of the best Film Noir. Dark, still and silent. Characters moving into shot, then out of shot. Yet, as I said earlier, fast paced too, as one character, then another, tells their part of the story. A jigsaw put painstakingly together and it’s only on the final pages that the reader sees the complete whole.

This book is totally weird and unsettling. And the reader just accepts what is going on, with all its weirdness. The reader is complicit. But more than anything, it’s a great story, a great read. Takes me back to long ago, when I first discovered what a joy reading could be. It’s as simple as that; being intrigued, being told a good story.

Available at Amazon US and Amazon UK Also available for Kindle.

Posted by mchristian at 1:02 PM No comments: 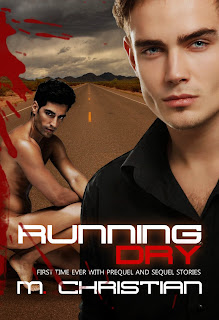 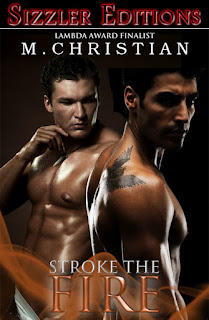 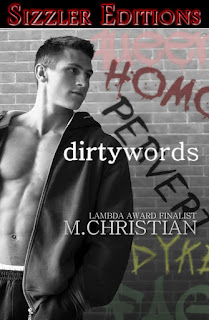 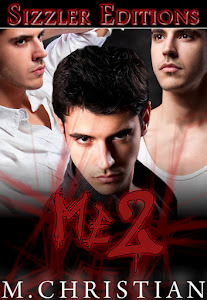 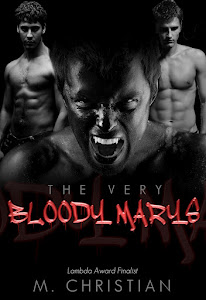 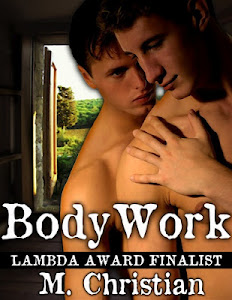 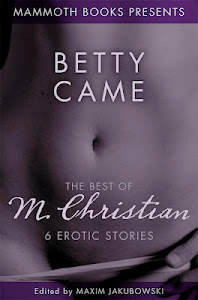 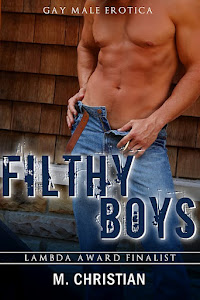 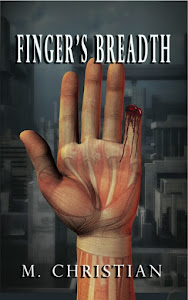 How To Write And Sell Erotica 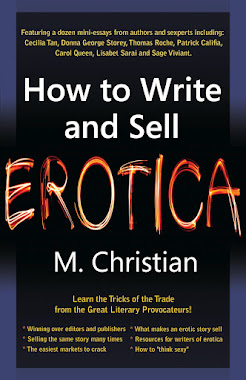